The amount of time it takes for a wave to complete a full cycle from one peak to the following peak (in seconds). This average is calculated from the period of all waves during a designated time period.

Also referred to as atmospheric pressure, this is the pressure caused by the mass of air above the measuring point. Scientific units for this measurement are often given in millibars (mbar).

The depth of a body of water, relative to sea level. It can also be thought of as the topography of the seafloor.

A green photosynthetic pigment found in the chloroplasts of phytoplankton. Measuring the concentration of chlorophyll is used as a proxy for biomass at the base of the marine food web.

Optically available dissolved organic matter in water. These organic molecules reduce the amount of light penetrating to depth and can therefore limit photosynthesis.

The temperature at which water vapor being held in the air will condense to form a liquid 'dew'. This temperature value is related to the amount of humidity in the air.

The amount of gaseous oxygen in water or any other liquid. This is an important parameter for monitoring water quality as most marine organisms depend on oxygen for their survival.

The period (in seconds) with the maximum wave energy over a certain time period.

Energy emitted by the Earth, in the form of infrared rays. This occurs when the Earth heats up from the sun, re-emitting radiation into the atmosphere.

A measurement of carbonate ion concentration; when the aragonite saturation value falls below 1, aragonite shells begin to dissolve. This is a variable commonly used in assessing ocean acidification.

A measure of the amount of dissolved oxygen (DO) in water given in units of milligrams oxygen per liter seawater (mg/L).

A measure of the amount of dissolved oxygen (DO) in water given as the ratio of measured DO concentration relative to the DO concentration at saturation for water at that temperature and salinity, expressed as a percentage.

The potential of hydrogen is a logarithmic scale used to measure the acidity or basicity of a solution dependent on the number of free hydrogen atoms in the solution. This scale ranges from 0 to 14, with higher acidity lowering the pH value. Typically, seawater has a pH around 8.

A measurement of how far light can be transmitted through the water. Turbidity increases when suspended particles (organic material, sediment, etc.) are present in the water.

The average direction from which the dominant wave period is coming. The units are in degrees from true North, increasing clockwise.

A short burst of high speed winds, followed by a drop in wind speed.

Deviation from an average measurement over a certain time period. Observing anomalies is useful in comparing how current conditions differ from long-term averages of past measurements.

The description of the long-term pattern of weather in a particular region. There is an important distinction between weather and climate in that weather occurs over short time-scales (minutes to months), while climate refers to averages of weather over much longer time-scales.

This feature allows users to compare the output of a variable from a specific computer model to observations at a location.

A prediction of future conditions, made from a mathematical algorithm or model of the real world.

A way of testing a computer model in which known values are inputted into the model in order to test how well the output matches the known value.

Average height of the lowest tide recorded daily over a time period.

Determines the format in which units are displayed.

Determines the format in which latitude and longitude are displayed.

Determines if plots use a common y-axis for all plots of the same measurement, or if each plot uses a y-axis based on its values.

No Asset Data for Selected Time

Determines what to do when newly selected asset does not have data at the selected time.

Determines the location of numeric labels on map overlays. Only applicable to overlays that have value layers.

Determines if map can be clicked once or multiple time to create places. 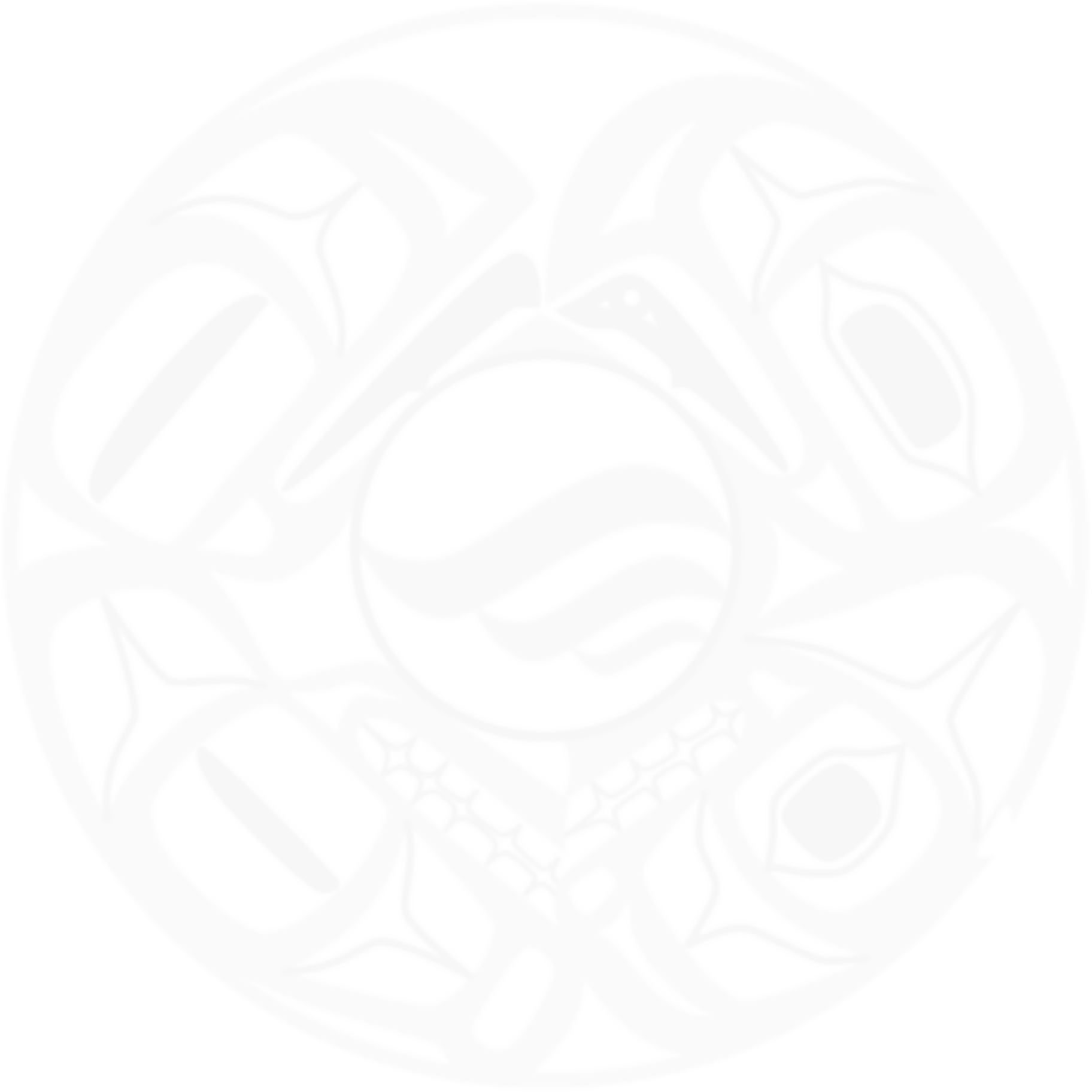